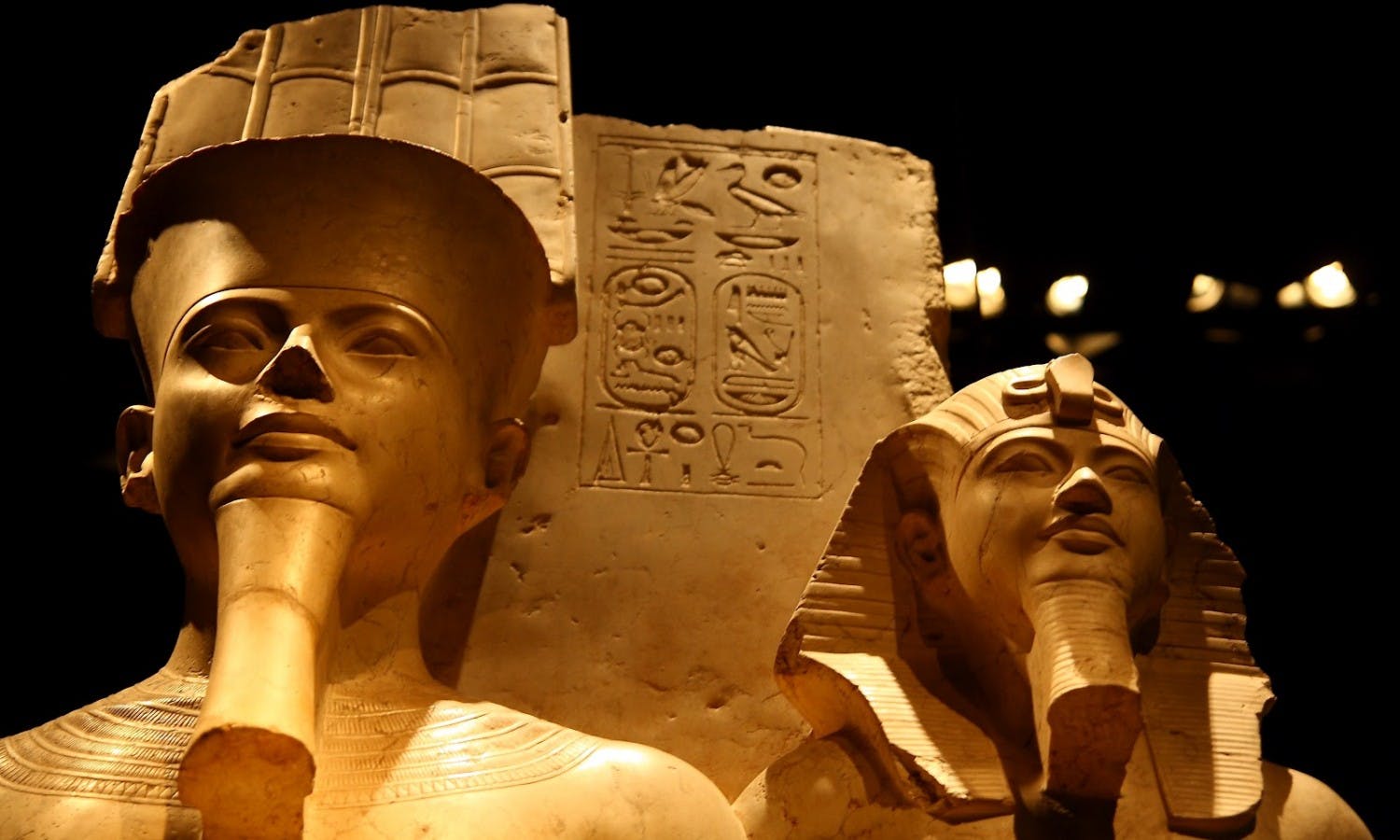 Arrival in Turin by yourself. Afternoon: meet your English speaking guide and start the visit of  Turin. If you are thinking about a city that combines the ancient Roman origins with  the magnificence of the Baroque without sacrificing innovation and research...If you're thinking about the cradle of the Risorgimento, the reign of Charles Albert, of Cavour and Vittorio Emanuele II, the first major capital of unified Italy...If you are thinking about a place where, at the foot of the Alps, you can meet ancient Egypt, take a walk in the Middle Ages along the river, revive the myth of cinema from the dawn to the present day...If you're thinking about historical royal residences surrounded by nature...and futuristic post-industrial innovation projects...If you are thinking about a wonderful reality where art and history, science and technology, design, food and wine , faith and magic......You’re  thinking about...TURIN. Your itinerary includes:  Piazza Castello with magnificent Royal Palace; the Cathedral and Palatine Towers; the Mole Antonelliana and National Museum of Cinema, one of the most important of its kind in the world thanks to it vast collection and the many different scientific and educational activities it carries out. But what makes it truly unique is its special exhibit setup. The museum is located inside the Mole Antonelliana, a bizarre and fascinating monument which is the symbol of the City of Torino. If you have more time  visit the  Egyptian Museum (Museo delle Antichità Egizie) the only museum other than the Cairo Museum that is dedicated solely to Egyptian art and culture. Many international scholars, since the decipherer of Egyptian hieroglyphs Jean-François Champollion, who came to Turin in 1824, spend much time pouring over the collections. It was Champollion who famously wrote, “The road to Memphis and Thebes passes through Turin”. The collections that make up today’s Museum were enlarged by the excavations conducted in Egypt by the Museum’s archaeological mission between 1900 and 1935 (a period when finds were divided between the excavators and Egypt). At the end back to your hotel.

Breakfast at your  hotel. Meet the English speaking guide and departure by private car to Aoste. Start the city tour that includes, besides the important Roman ruins of Augusta Praetoria, the urban centers around the Collegiate Church of Sant 'Orso and the Cathedral of Santa Maria Assunta, symbols of ecclesiastical power which it claims will cease as soon as the Roman Empire . Augusta, as it was called in the Middle Ages Aosta, flourishes around the Mille with the repossession and subsequent re-use of spaces and Roman structures, becoming a small but important cultural and commercial center located on either side of the Alps.  The monumental complex of Sant'Orso includes the archaeological excavation of the early Christian Basilica of San Lorenzo, dating from the fifth century and  the Collegiate Church of St. Ursus, one of the most important places of worship in the Alps, with amazing frescoes Ottonian in the attic and the beautiful Gothic stalls carved choir, the famous Romanesque cloister stained, almost the only survivor in Italy;  the Palace of the Priory, featuring one of the most beautiful facades in which the Renaissance blends with the late Gothic and finally the belfry,  easily seen from every corner of the city. At the end way back to Turin by private car.

Breakfast at your hotel . Meet your English speaking guide and departure by private car to Racconigi to visit the Royal Castle of Racconigi, a palace and landscape park  close to  Cuneo. It was the official residence of the Carignano line of the House of Savoy ( former kings of Italy) , and  one of the Residences of the Royal House of Savoy included by UNESCO in the World Heritage Sites list. The castle park is very suggestive, a backdrop that puts the architecture of the palace in relief, but not only. The park is the proof of the capabilities and experience of the architects that designed it and the gardeners who worked there. Lunch at the restaurant. In the afternoon continue to Grinzane Cavour to visit the museum and wine tasting. Several of the Castle’s rooms house a permanent museum which includes displays on truffles, rare articles relating to the local food and wine tradition, 17th and 19th-century kitchen settings, a distillery from the 1700’s, a cask-maker’s workshop, and rural life. After  the visit continue to La Morra a really nice ancient   village which offers a great view over the vineyard. At the end way back to the hotel in Turin.  END OF SERVICES

The price does not include:

- Meals and drinks not included, city taxes, tips, personal expenses and whatever is not expressly mentioned in "The rate  includes".